I simply love watermelon.
& I simply love lemonade.
Little did I know that the two flavors combined are simply amazing. 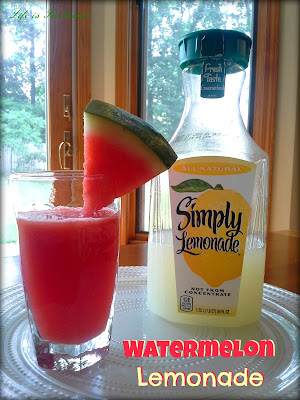 Hubby bought a container of pre-cubed watermelon just to munch on
since watermelon is such a great summer treat...
Somehow it became buried behind things in the fridge,
and we almost forgot about it.
Thankfully we found it just in the nick of time,
& began eating it while it was still good.
I realized we wouldn't be able to finish the whole container before it went bad,
and was kinda sad about it...
Then I remembered how delicious watermelon lemonade was,
remembered that we had Simply Lemonade in the fridge,
& decided to make some to use up more of the watermelon while we still could.
It was a thousand times better than either restaurant version,
& the best part...
It was simply lemonade & watermelon.
No watermelon flavoring.
All natural.
There were no leftovers.
Didn't have to toss any uneaten watermelon out (:

Without further ado...
The recipe.


1.75 liter bottle of Simply Lemonade (you will have some left over)
4-5 cups watermelon chunks

Fill blender with 4-5 cups of watermelon chunks. Pour Simply Lemonade in the blender over the watermelon chunks until the 6 cup mark. Blend until smooth. Taste, then add more watermelon or lemonade to your liking if needed. Enjoy!
Featured at:

Posted by Marissa @ Life is Fantasmic at 4:39 PM 5 comments:

Sooo, I started using this awesome site called ^Lift.
It's a way to track your progress on specific goals you would like to accomplish. 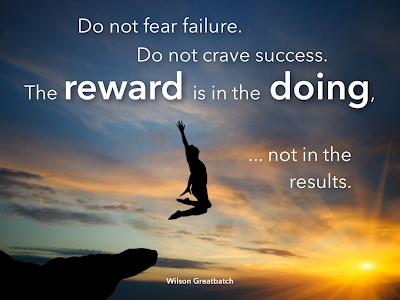 My sister mentioned Lift in a blog post last month.
I read about it while I had limited internet access
& had been meaning to check it out ever since.
A few days ago I finally got a chance to see what it's all about & I love it.
You can check out my progress here.

Whether it be simple day-to-day tasks,
or baby steps that need to be accomplished before attaining a long-term goal,
you enter them in as 'habits'
and check them off each day once completed.
I know I always accomplish more when I'm checking things off a list.
Lift helps you track your progress each week,
& you can see multiple weeks at a time to see your long-term progress.
You can encourage your friends
or other people with similar goals.
It's pretty nifty.

No more setting goals in January
only to slack off come February.
Don't be discouraged.
We all have great potential.
Follow your dreams.
Choose happiness.
#itshappyhere

Posted by Marissa @ Life is Fantasmic at 2:22 PM No comments:

It's my birthday week,
and for the first time in a long time
I won't be able to go to the Blue Bayou
and eat a scrumptious Monte Cristo.
Super sad.

I wrote a guest post about it,
which you should check out over at A Peek Into My Paradise!

I wanted to do something about this craving of mine,
so we had Monte Cristo French Toast for breakfast today... 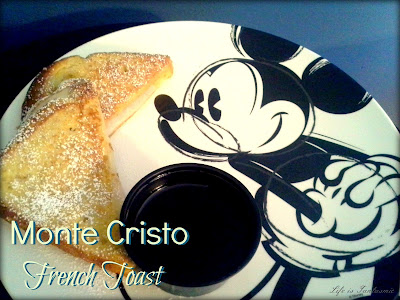 It's not the same as the deep-fried deliciousness that we always get at the Blue Bayou,
but it definitely hit the spot.

I saw a pretty easy recipe here & modified it a little...

- Arrange cheese, ham, & turkey on plates so they will be easier to grab when putting the sandwiches together. This step will also bring them closer to room temperature so they won't take as long to heat up while cooking. I decided to do this on two separate plates so that the cheese doesn't soak up the moisture from the meats.
- Butter one side of each slice of bread, placing 2 slices of ham, 2 slices of turkey, and 1 slice of Swiss cheese on the unbuttered side of one slice, then placing another slice of bread on top making sure the buttered side is out. Repeat until you have made all 7 sandwiches with the buttered sides out.
- Cut into halves diagonally and secure with toothpicks. I broke each toothpick in half so that they weren't sticking up so high, and used 3 toothpicks per triangle.
- Beat eggs with milk and salt. Dip sandwich halves into egg mixture quickly and fry on a lightly greased hot skillet or griddle over medium heat until egg mixture is fully cooked & sandwich is lightly browned.
- Remove toothpicks before serving.
- Sprinkle with powdered sugar & serve with blackberry preserves on the side.

Posted by Marissa @ Life is Fantasmic at 3:00 PM 4 comments: 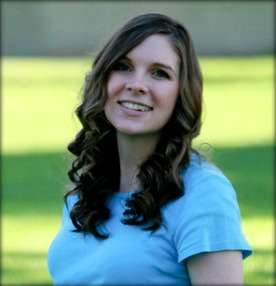 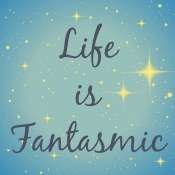 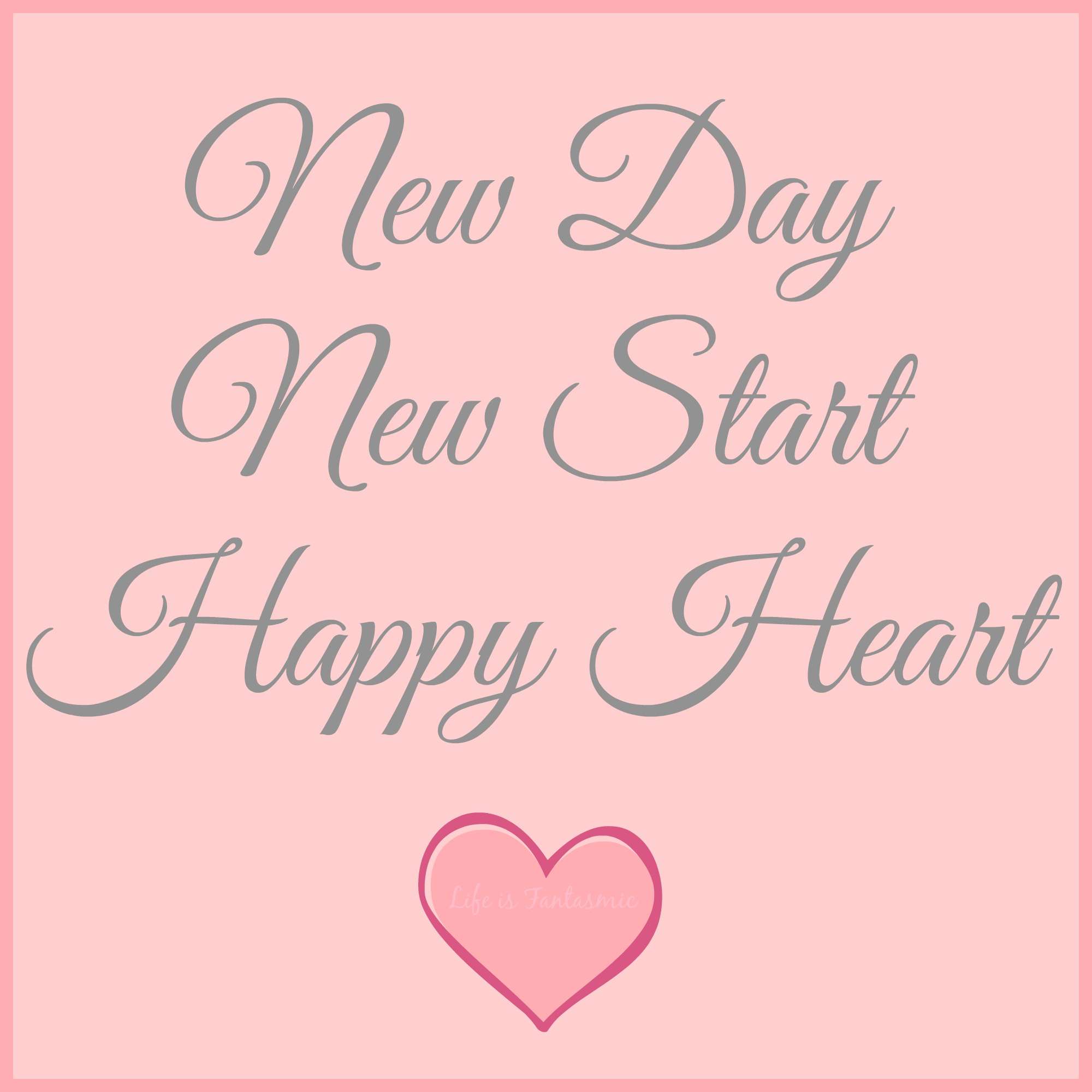